Clinton Walker is a Sydney-based writer and producer described by the Sun-Herald as “our best chronicler of Australian grass-roots culture”.

Born in Bendigo in 1957, he is an art school drop-out and recovering rock critic who since the late '70s has built up a long list across (nine) books, television, journalism and CD anthologies. His greatest hits include Inner City Sound, Highway to Hell, Buried Country, Studio 22, Golden Miles, History is Made at Night and Silver Roads.

He is currently working on a project called Deadly Woman Blues about the great black ladies of Australian music, on a cultural history of Saturday Night Fever called Blood and Money, and on a stage musical called God’s Whore 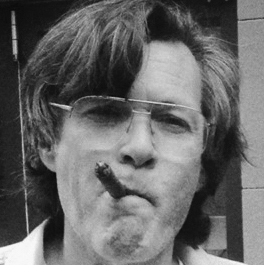