Don Walker has few peers, if any, in illuminating the darker underbelly of the Australian psyche, whether he’s performing with Cold Chisel, Tex, Don and Charlie or solo.

Angry women, luck-chasers, heartbroken prodigals who don’t smell good and anyone who just wants to throw the afternoon away on a game of pool – they’re all still there.

As The Sydney Morning Herald once said he "should be doing soundtracks for Tarantino films."  Shots, his extraordinary memoir, received critical acclaim when it was released in 2009 which had The Age stating that Shots rings out like a whip crack across a landscape of rural Australia, lonely highways and endless gigs. 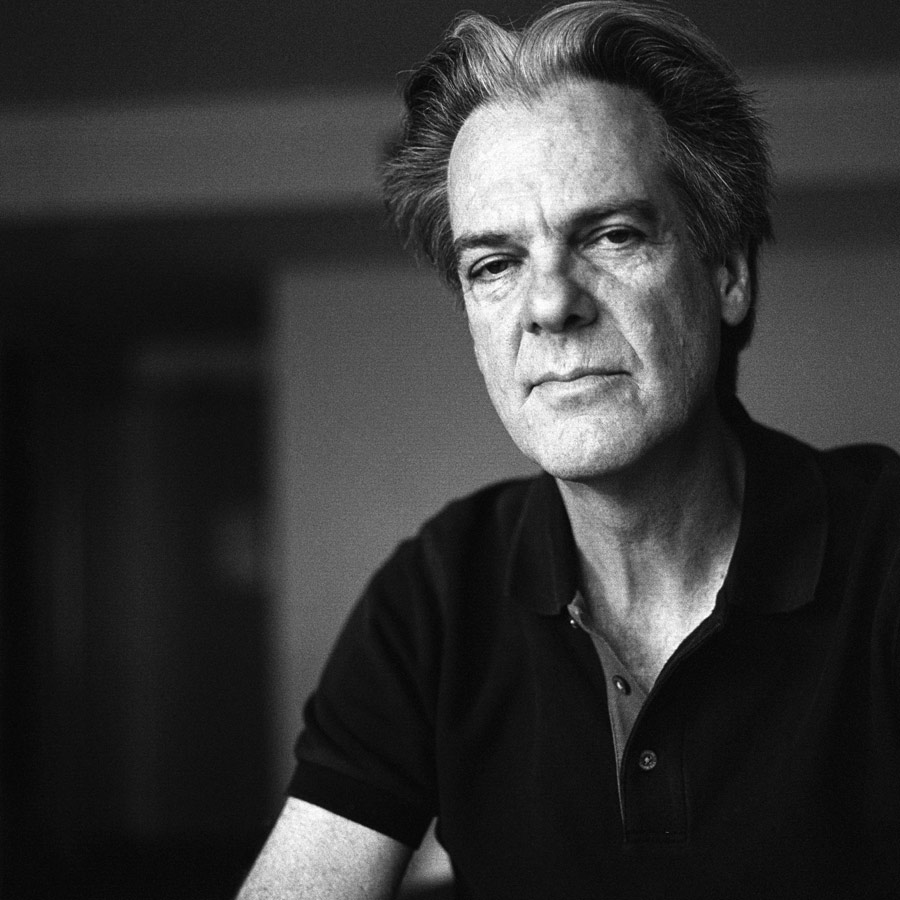