Hugo Race, formerly of The Wreckery and the Bad Seeds and now an internationally-acclaimed producer, performer and writer, delivers intense sonic soundscapes that merge folk, experimentalism, electronica and rock.

Originally from the 1980's Melbourne post-punk music scene, Hugo’s eclectic collaborations and bands are spread over several continents. He’s an articulate and dispassionate observer of people, in both song and prose.

Hugo’s brilliant new book 'Road Series' describes his musical journey over three decades, and his new album ’24 Hours To Nowhere’ has been hailed as his most intimate and personal yet. 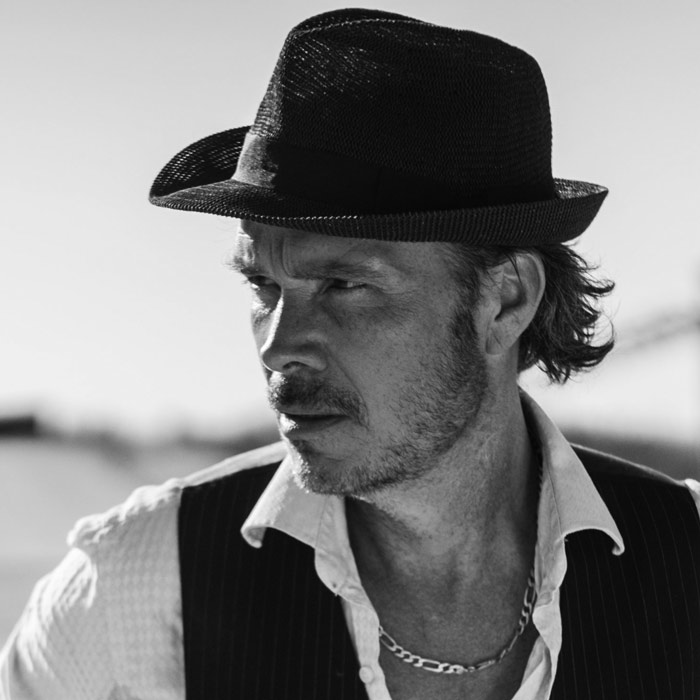