J.M. Donellan is a teacher, award-winning slam poet, DJ, musician, collaborator and writer. Josh is also one half of the spoken word/electronic band Poetry is Dead. He believes the measure and cadence of language is important and has been known to replace a word because the rhythm is not quite right. Medical absurdities that co-exist with real life intrigue him.

He has almost been devoured by a tiger in the jungles of Malaysia, nearly died of a lung collapse in the Nepalese Himalayas, fended off a pack of rabid dogs with a guitar in the mountains of India and been sexually harassed by a half-naked man visiting Oscar Wilde’s grave in Paris.

His latest novel, Killing Adonis is described as “the book that Agatha Christie and Tim Burton would have written together if they’d ever met… the perfect blend of mystery and the mysterious.” 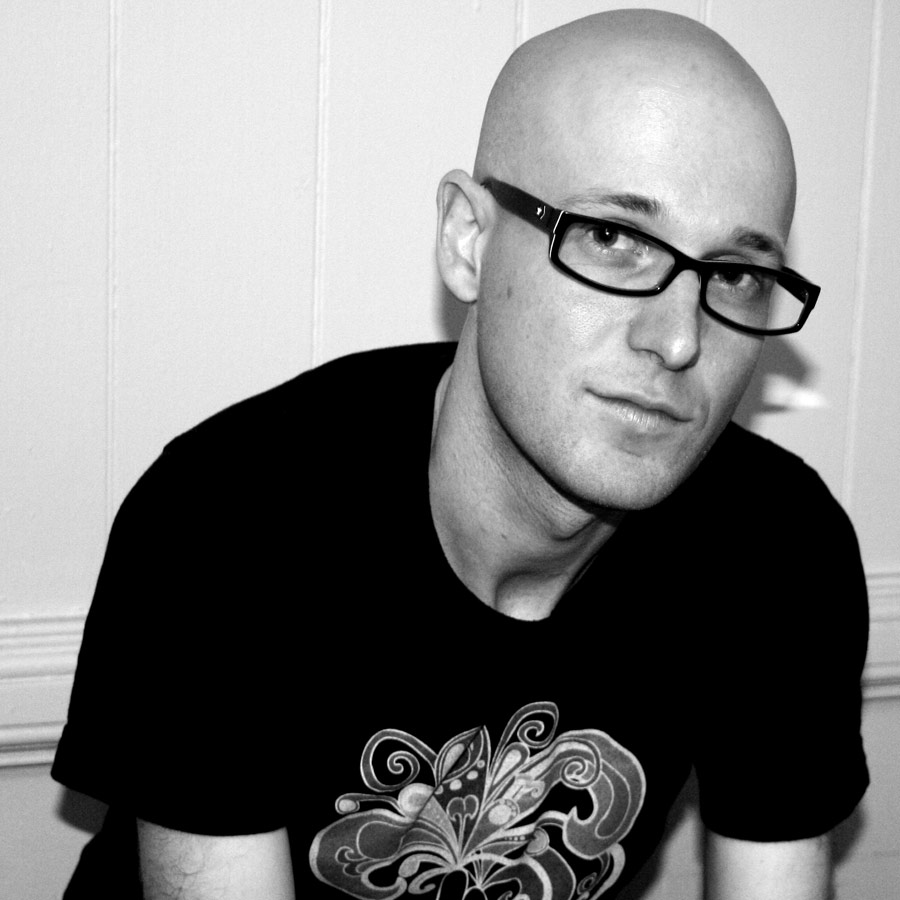