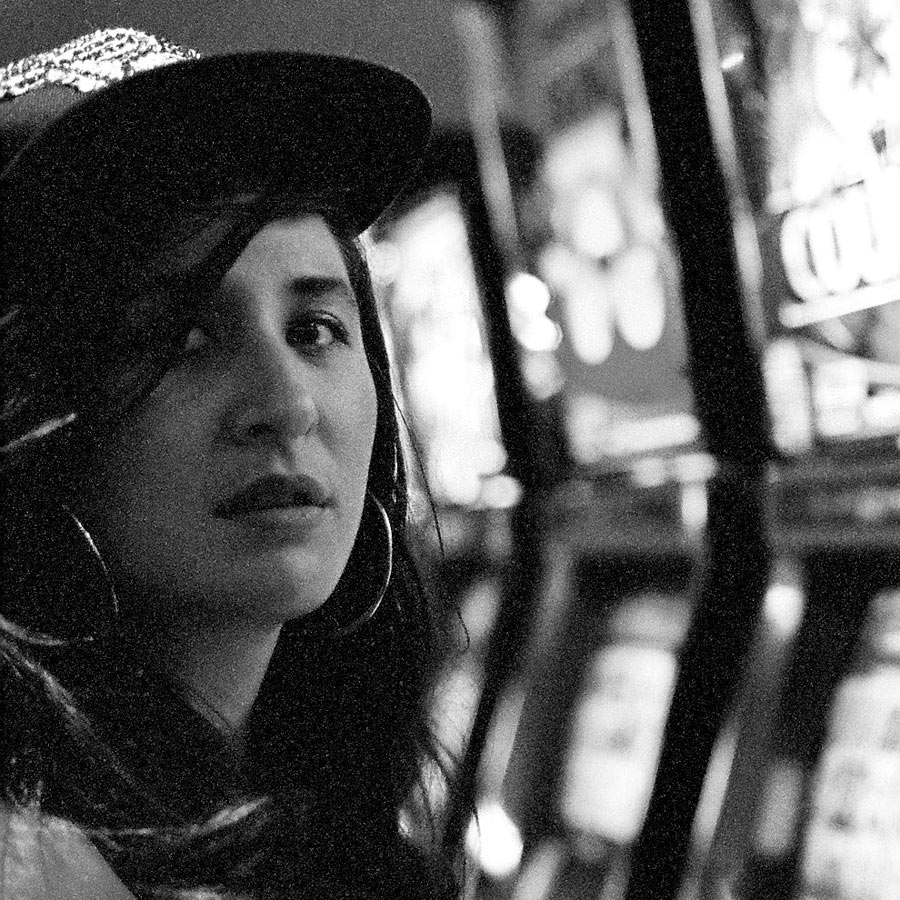 Jess Ribeiro's second album Kill It Yourself came after a three-year hiatus, in which she travelled the world and submitted herself to that kind of soul searching that only a restless artist is capable of.

She credits the beginning of her musical kinship with its producer and her collaborator Mick Harvey (PJ Harvey, Nick Cave & The Bad Seeds) as the catalyst for rediscovering her muse.