John is a key songwriter in Brisbane rock band Halfway. Over the past decade they have released four critically acclaimed albums and won numerous awards. In 2008 (along with co-writer Chris Dale) Busby was awarded the prestigious Grant McLennan Memorial Fellowship.

Halfway’s fifth studio album, which was recorded in Nashville is due for release in 2016. 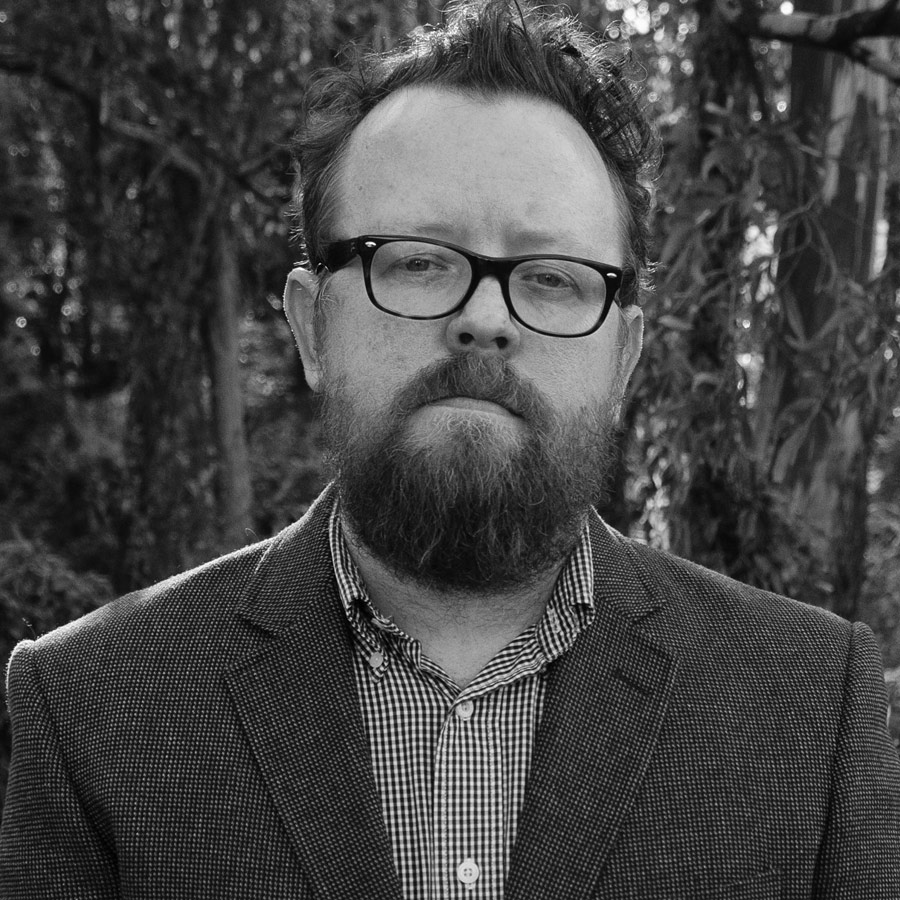