Larry Heath is the founding editor and publisher of the music, arts, travel and lifestyle publication The AU Review, which first launched in 2008.

He is also the Director of the National Live Music Awards (NLMAs), the Film Programmer of Australian Music Week and books and promotes the Courtyard Sessions at the Seymour Centre in Sydney. 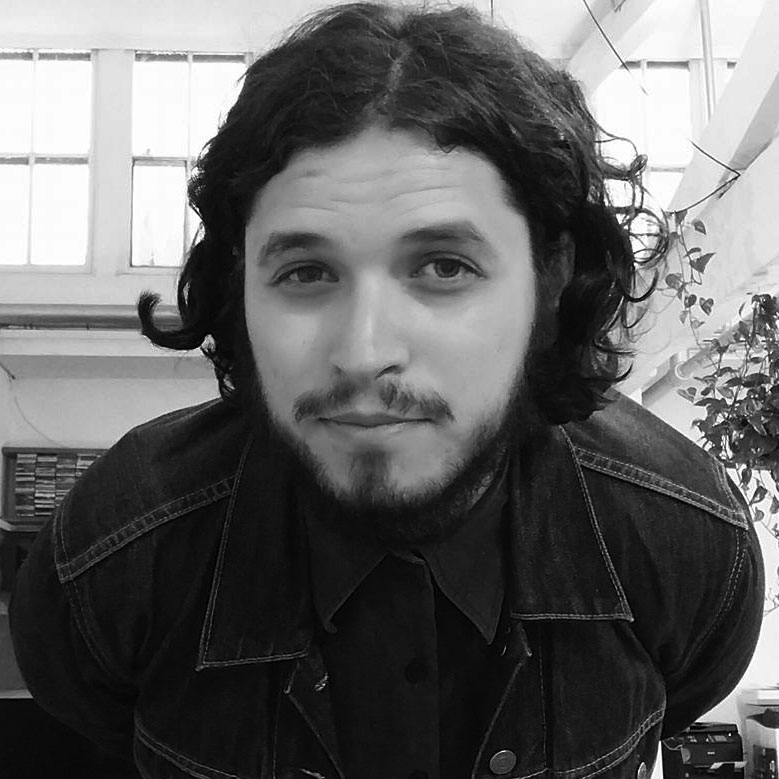