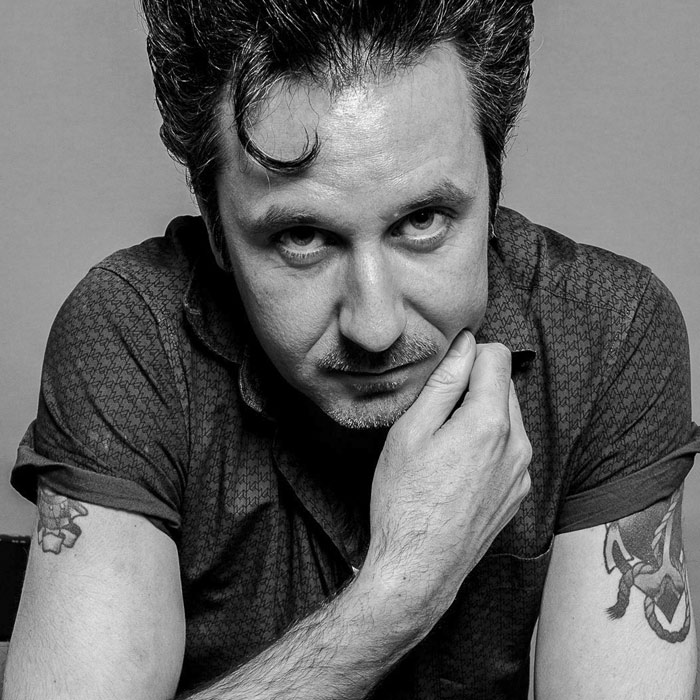 Mike Noga is one of Melbourne's most talented singer-songwriters.

His darkly-brilliant third album ‘King’ is partly based on ‘Woyzeck’, an unfinished 19th-century play by George Buchner. The catalyst for this three-act record (and prologue) came in 2014 when Noga was living in London.

Asked to pen music for theatrical production ‘The Drowned Man’, he became inspired to continue that work for what would eventually become ‘King’.

It’s a literate, thoughtful record that holds the listener in thrall as its characters struggle through madness and violence, and it redeems the “concept album” idea for the modern age.