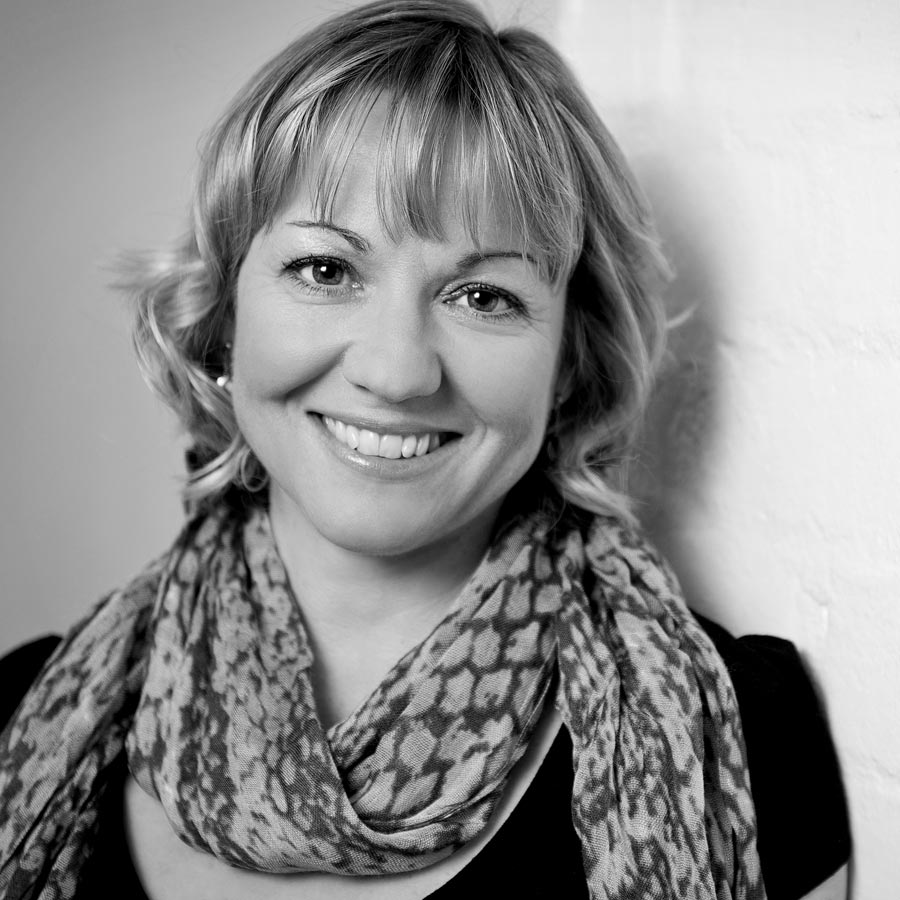 Most recently, she co-edited From The Outer: Footy like you’ve never heard it, with Alicia Sometimes (Black Inc, April 2016).