After an early career as a television actor, Nikki raised five children and returned to university where she completed a law degree. Her memoir 'One Way or Another; the story of a girl who loved rock-stars' was shortlisted for a Queensland Premier's Literary Award in 2010. 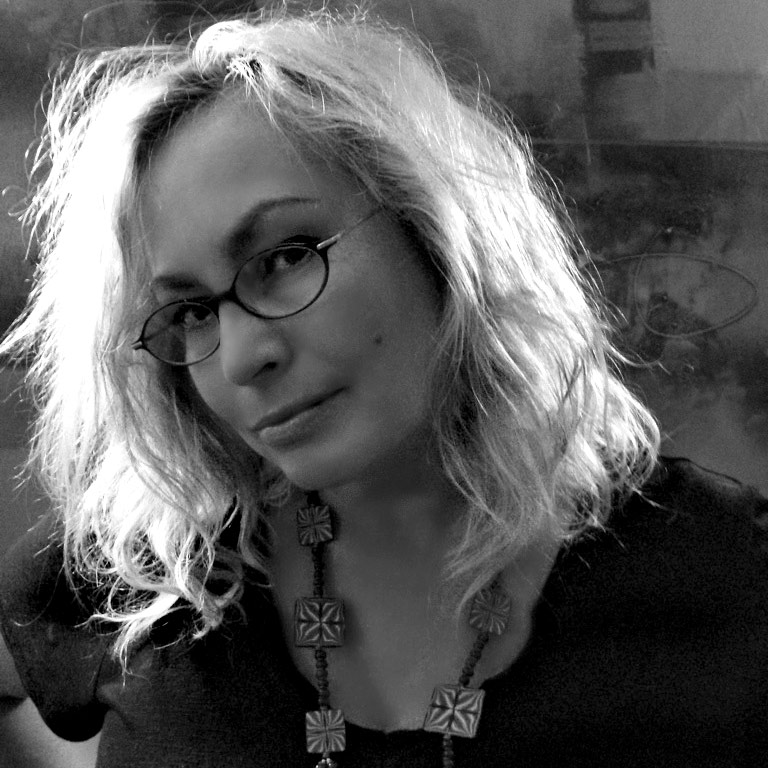