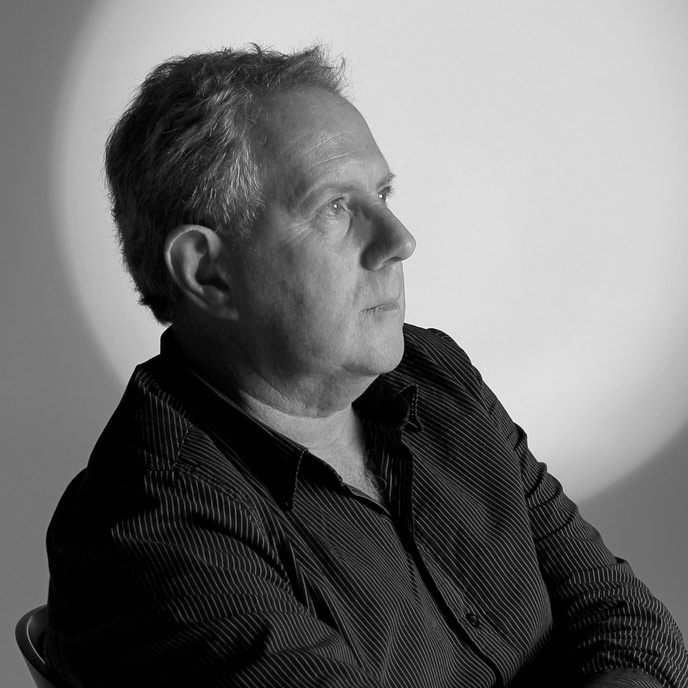 Noel Mengel has worked as a journalist in newspapers and magazines since 1980.

For 25 years he worked as a music writer for Queensland’s daily newspaper The Courier-Mail. In 2010 he won the Queensland Premier’s Literary Award for the manuscript of his first novel, RPM, published by University of Queensland Press in 2011.

He lives in Brisbane, where his passions include playing in bands, writing songs and trying to find room for his record collection.