Her story 'Home Visit' won The Age short story competition. She has been published in New Australian Stories 2, Kill Your Darlings, The Big Issue, and Meanjin.

Peggy is also a member of the critically acclaimed and award-winning Melbourne band Art of Fighting. Her latest novel, Hope Farm, was shortlisted for the 2016 Miles Franklin and the Stella Prize. 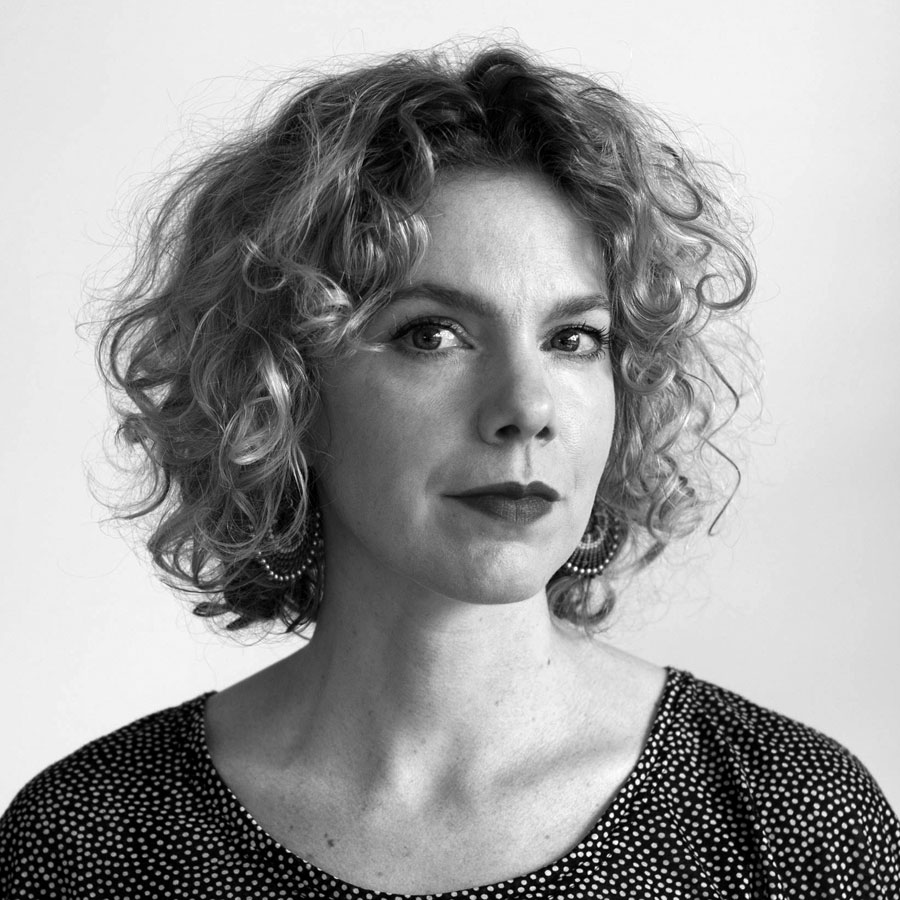