Peter Milton Walsh formed The Apartments in Brisbane, 1978.  Since leaving Australia a few years later, The Apartments have been acclaimed by critics and fans alike all over the world.

2015 saw two new album releases from The Apartments. In March, Brooklyn's Captured Tracks ​put out an expanded deluxe reissue of The Apartments ​1985's Rough Trade debut, ​the evening visits… ​In April in Paris, No Song, No Spell, No Madrigal was​ ​released by French label, Microculture​s.

In Australia, ABC Radio National's contemporary music show, “Inside​ ​Sleeve” made Twenty One, a track from the new Apartments album, their #1 Song for 2015. 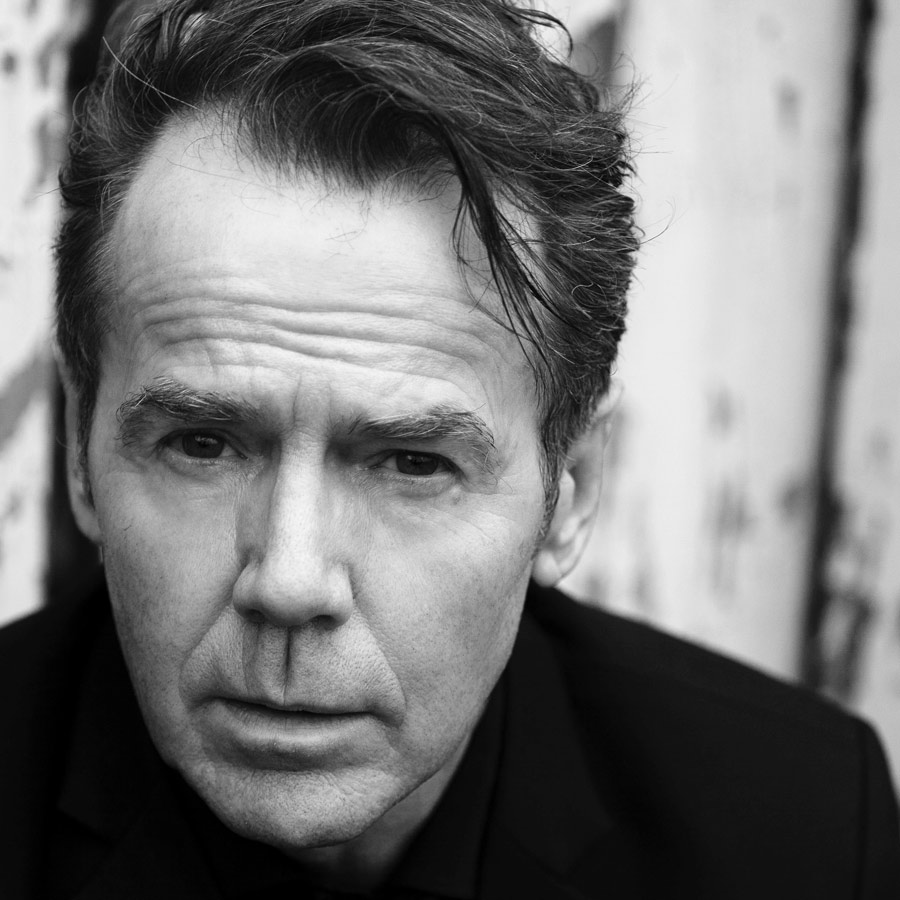