Rod Yates is the editor of Rolling Stone Australia.

A journalist with more than 20 years’ experience, he began his writing career in Canberra in the mid-Nineties when he founded his own fanzine, and from there has gone on to launch the Australian arm of British rock bible Kerrang!, edit film magazine Empire, and freelance for publications such as Mojo, Classic Rock, Kerrang! UK, Men’s Style, Australian Guitar and Blunt, to name a few. Recently, Metallica drummer Lars Ulrich sent him a toaster. 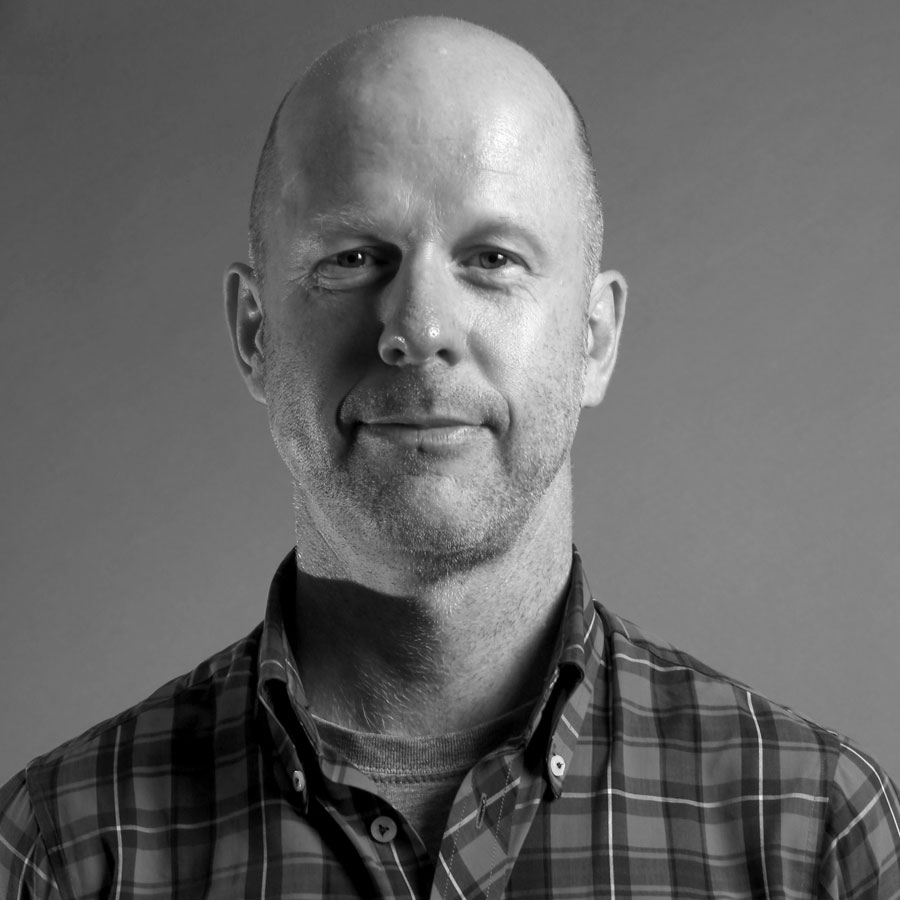