Tammy Lee Rock is a proud Palawa woman from Tasmania, who now lives in Melbourne.

An actor/writer, she is a graduate of the Swinburne University Indigenous Performing Arts course. She appeared in the world premiere of Stolen, and has toured nationally and internationally with the play. ‘I Don't Wanna Play House’ premiered at Playbox in 2001 and has since toured to regional Victoria, Victoria University, Sydney and Tasmania.

Tammy has been actively involved with Ilbijerri with the aim of developing Indigenous theatre, and is currently studying her Masters in Writing for Performance at Melbourne University. 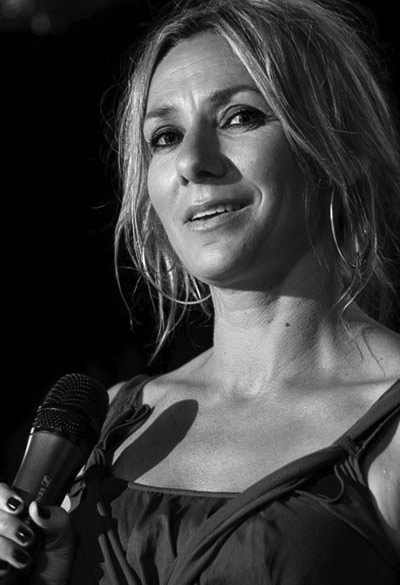