Tim Rogers is a musician, actor and writer, best known as the iconic frontman of  You Am I, with whom he’s recorded over a dozen albums in their 25-year career.

Tim’s appeared on countless TV shows as both guest and host, and has written for various publications (including a review of Don Walker’s ‘Shots’), as well as recording five solo records.  T

im is a complex character, widely traveled, well-read and never short of a thoughtful opinion or cutting quip, but as his songs show, he also feels very deeply and has the ability to express profound experiences in a three minute song. 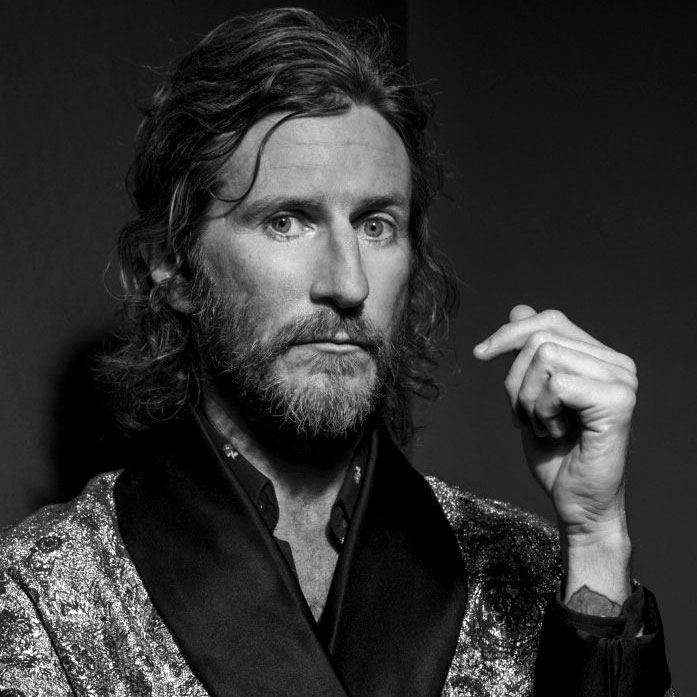