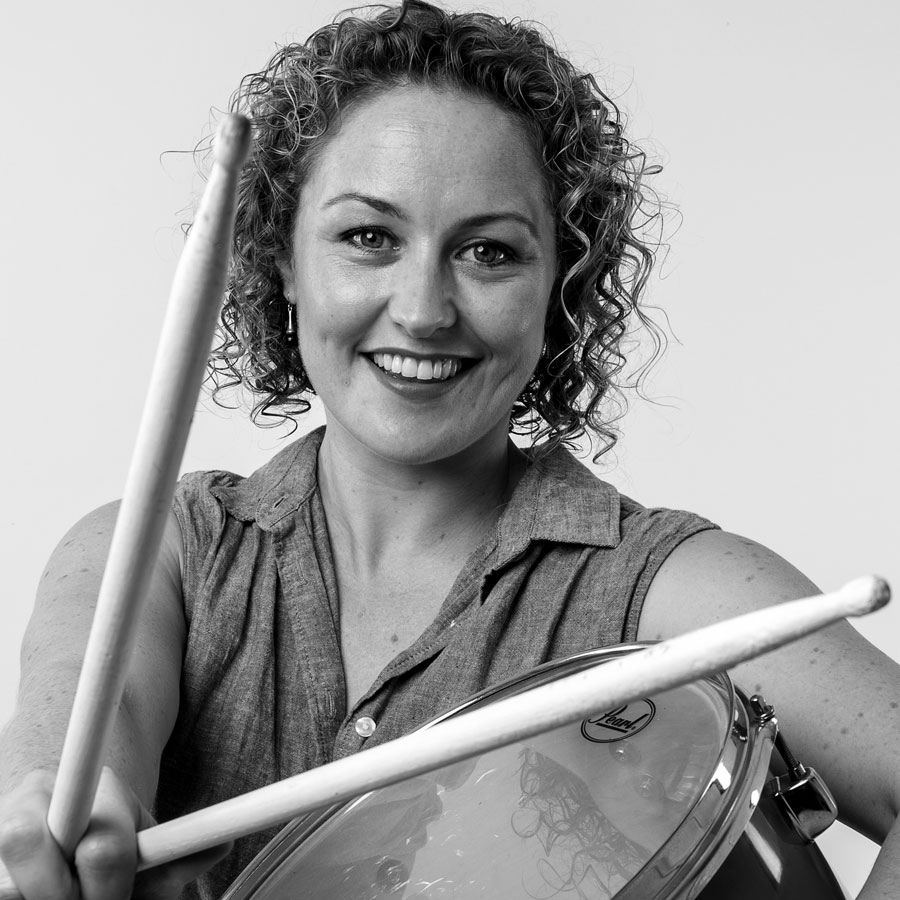 Zan Rowe has worked in music radio for over fifteen years, beginning in Melbourne's vibrant community radio community before joining triple j in 2005.

In addition to a daily radio show, Zan is the weekly music news correspondent for ABC News Breakfast, the music interviewer for ABC arts program 'The Mix', and a regular on 702 Sydney and 774 Melbourne.

While not on air, Zan can be found chairing conversations at Vivid Live, All About Women, TEDx and Face The Music. Her writing has featured in the triple j Annual, and in 2016 a memoir was published in the Hardie Grant anthology "Better Than Sex".