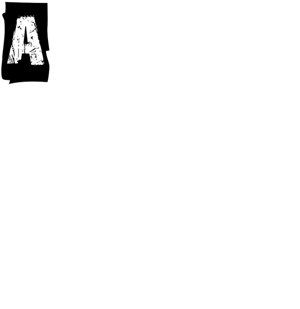 In response to themes of the popular High Rotation exhibition hear from leading voices of the 90s, dive in to Brisbane’s iconic electronic music scene, join the debate (is there a “Brisbane Sound?”), unpack the music and messages of the city’s turbulent history and be entertained by high profile panelists’ memories in the Guilty Pleasures and Terminal Velocity sessions.

Experience a weekend in the Museum immersed in unique, curated conversations for lovers of music, social history, ideas and storytelling.
Capacity is strictly limited so book early to avoid disappointment.

Full program released in November. RRWF 2020 is supported by Museum of Brisbane.

A Rock & Roll Writers Festival celebrates the creative relationship between writing and music. Fans of music and writing get up close and personal with the creators of stories and songs.

The festival will  surprise, entertain, enlighten and challenge - through discussions and interviews with some of Australia’s finest authors, songwriters, lyricists and commentators.

We love bands that incorporate literary concepts and references into their songs, as much as we love books that include references to music to enhance the experience for the reader.

We are fans of great writing and great songs. Words and music that make you cry, laugh, gasp, shout and above anything else feel.

"Music is the shorthand of emotion"  Leo Tolstoy

The festival is a a unique, weekend-long curated event that initiates discussion of how music and literature influence each other, by bringing together leading authors, musicians and artists in a program of interviews, presentations, talks and panel discussions.

This year we’re hosting the event at Brisbane’s historic Old Museum, which will offer great food and refreshments as well as the opportunity to purchase both the books and music of our presenters and speakers.

Tickets are now on sale here

Program: The festival takes place in Brisbane over the weekend of the 1st and 2nd of April, 2017.

The location will be The Old Museum, a much-loved performance venue that boasts several large studio spaces . Panel events will be held in the studios, while access to the bar, catering, book store and music retail will be open to the public, free of charge.

There will be a mix of panel discussions and author/songwriter interviews, and we’ll be making sure there is plenty of opportunity for audience questions.

The full program of events will be released in February 2017.

Speakers, panelists and presenters can be found here as they are announced

Want to talk to us about the festival?

The leadership team of the first ever Rock And Roll Writers Festival is Leanne de Souza and Joe Woolley.

A long-standing champion and advocate for contemporary music Leanne is currently engaged as the Curatorial Advisor (Music) for the Museum of Brisbane, is the Executive Director of the Association of Artist Managers (AAM) and a Trustee of the Queensland Performing Arts Centre (QPAC).

As Neil Finn once said, “better to jump than hesitate”. Having grown up obsessed with music, it was inevitable that Joe would ignore good advice and end up getting involved by managing Brisbane bands including Shutterspeed, Grand Atlantic, WE ALL WANT TO and Screamfeeder, running a record label, touring around Australia and overseas, creating a small but perfectly-formed touring festival, and generally misbehaving.

Having been enlisted as a band manager when Nirvana’s success was reinventing the way the music industry operated, Joe has enjoyed a front-row view of the Australian scene for nearly 25 years now. He remembers more than half of it.

Joe has never been asked to be on a board, or lecture, or even provide advice except at 5 o’clock in the morning after a long night out.  Let’s be honest, that’s probably not going to change.

"Music expresses that which cannot be put into words and cannot remain silent.” Victor Hugo 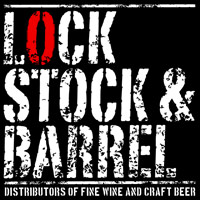 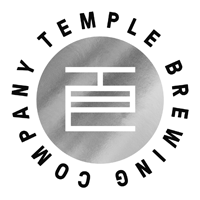 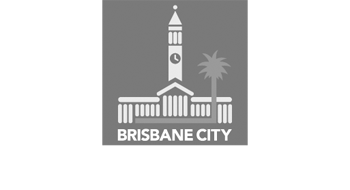