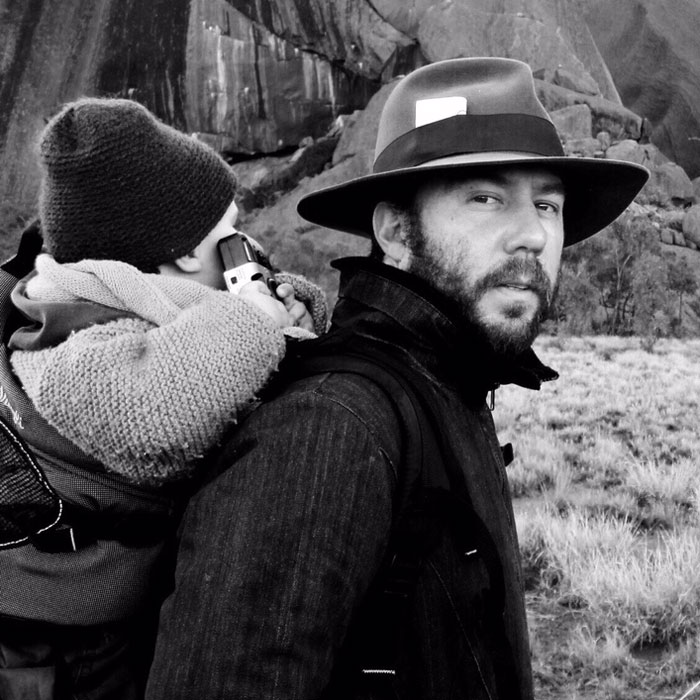 Matt Noffs is the co-founder of the Street Universities and the CEO of the Noffs Foundation.

The Noffs Foundation is a leader in providing drug and alcohol services for young people in Australia. Working in the social sector has been part of Matt's life for as long as he can remember.

The Noffs Foundation was founded in 1970 by his grandfather, Reverend Ted Noffs and Margaret Noffs. The couple established Sydney's The Wayside Chapel, set up the first drug referral centre in Sydney and co-founded Lifeline in 1963 and developed the Aboriginal Affairs Foundation which later became the Department of Aboriginal Affairs with Charlie Perkins following the Freedom Rides.

Matt, with his partner Naomi, established and now run early intervention services known as The Street Universities, which aim to reduce drug dependence and crime and help young people to lead flourishing lives.

Matt is the author of the bestselling book Breaking the Ice which challenges the way Australia is managing the ice issue. He believes we need to fundamentally rethink our drug laws and the way we think about drug users.