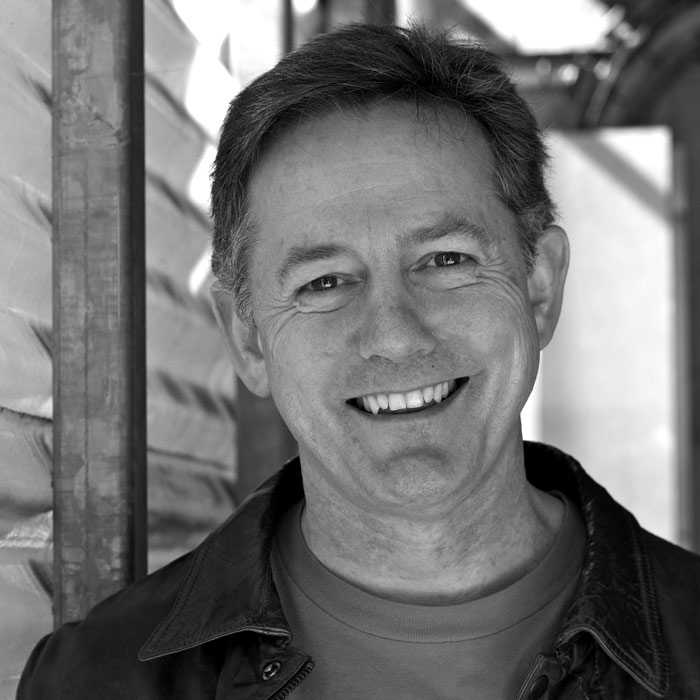 His novels have won awards in the UK and Australia and appeared on bestseller lists in both those countries and the Amazon Kindle Store. Two have been adapted into feature films and five into stage plays.

His latest work is a five-part novella series, Wisdom Tree. Nick was born in Northern Ireland, but has spent most of his life in Australia. In 2012, the Age included him among its top ten Greatest Living Australians (along with Bob Hawke, Warwick Capper and Shane Warne..).