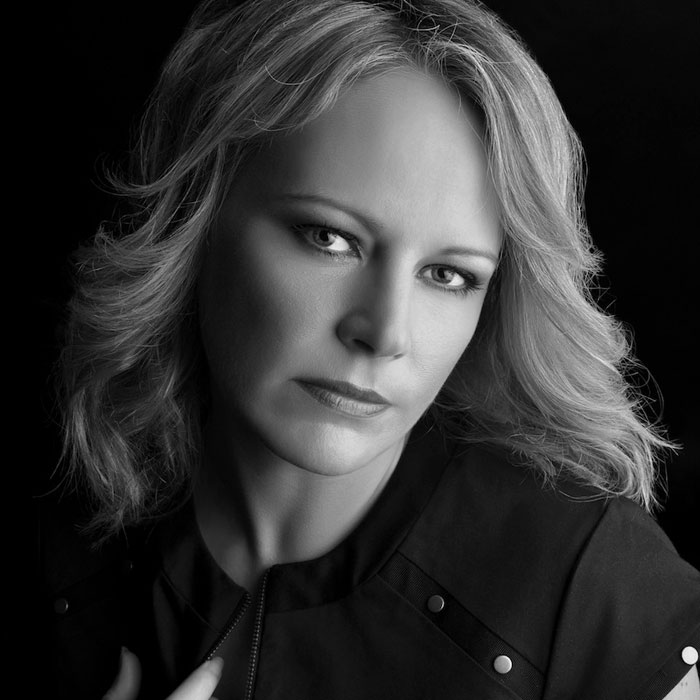 Dr Sally Breen is the author of The Casuals (2011), winner of the Varuna Harper Collins Manuscript Prize and Atomic City (2013) nominated for the Queensland Literary Awards People's Choice Book of the Year in 2014.