Andrew McMillen is an award-winning freelance journalist and author based in Brisbane, Australia.

His feature journalism has been published in The Weekend Australian Magazine, Rolling Stone, Good Weekend, The Saturday Paper, The Monthly and BuzzFeed. In 2015 and 2016, he was named Freelance Journalist of the Year at the Queensland Clarion Awards. He also hosts Penmanship, a podcast about Australian writing culture, which features in-depth interviews with people who earn a living from working with words. 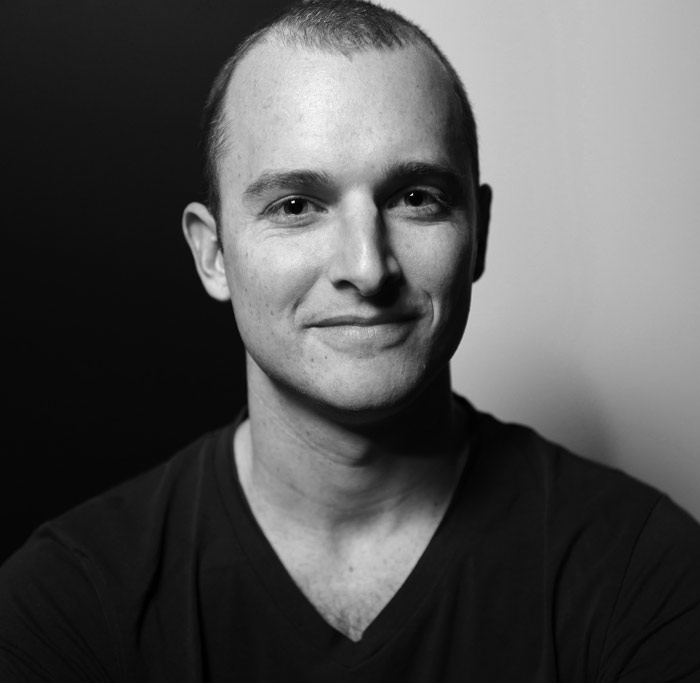