Chris Salewicz documents popular culture in print, on film, and on television and radio.

A senior features writer for NME from 1975 to 1981, Salewicz subsequently worked for The Sunday Times, the Independent, the Daily Telegraph, Q, MOJO, and Conde Nast Traveller, and newspapers and magazines across the globe.

Chris Salewicz is the author of seventeen books, including the acclaimed Rude Boy: Once Upon a Time in Jamaica; Redemption Song: the Definitive Biography of Joe Strummer, a best-seller; and Bob Marley: the Untold Story, another best-seller.

His most recent book is Dead Gods: The 27 Club, an analysis of the deaths of seven 27-year-old musical maestros including Amy Winehouse, Kurt Cobain, and Jimi Hendrix, published in July 2015. 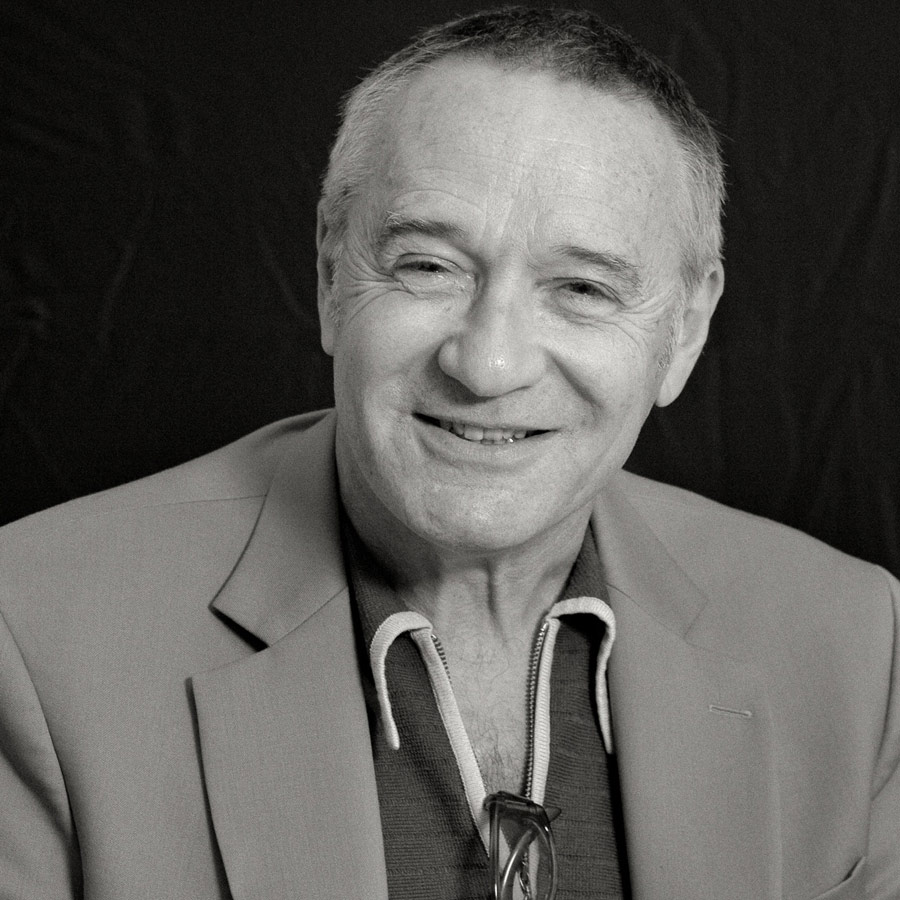