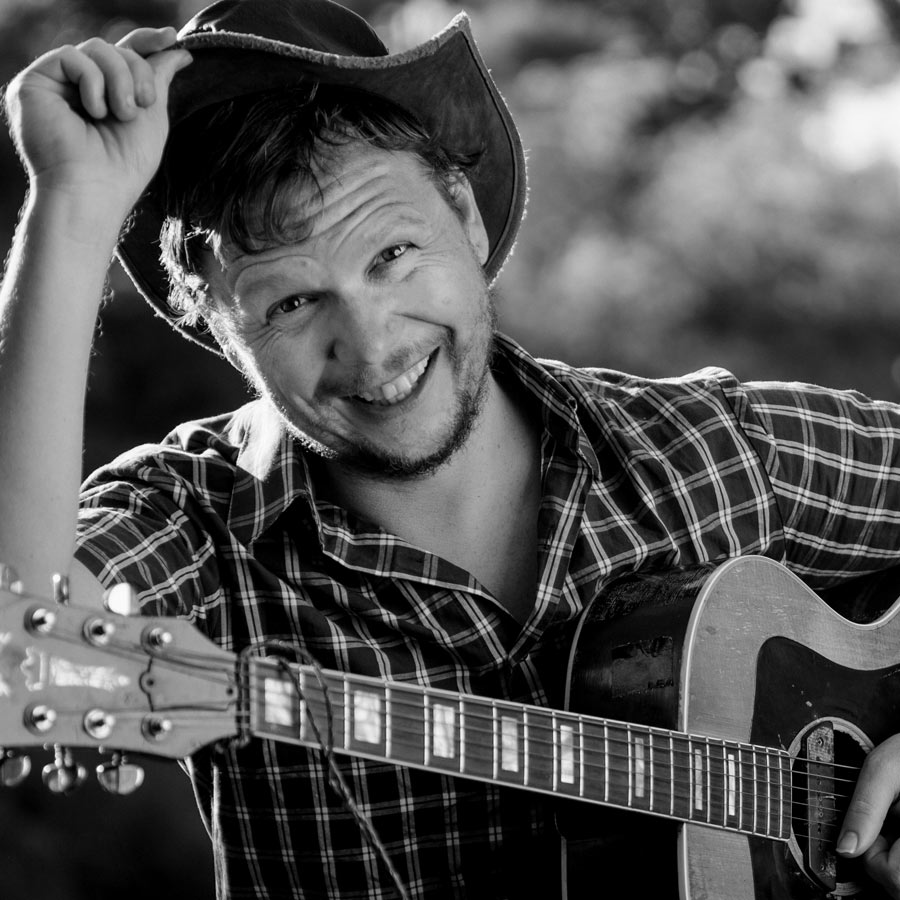 Keir Nuttall is a guitarist, songwriter and performer who co-produced and co-wrote Kate Miller-Heidke’s albums 'Nightflight'  and 'Curiouser', which surpassed double-platinum sales and spawned 3 platinum hits.

Their song 'Caught in the Crowd' was the first Australian song to win the prestigious International Songwriting Competition. Their songs 'Can't Shake It' and 'Last Day on Earth' were nominated for APRA Song of the Year in 2009 and 2010.

As his alter ego Franky Walnut, he has released an Aria nominated album (Best Comedy Release) and toured extensively. He has appeared in many stand up comedy venues and at the Sydney Comedy Festival.