Ritchie Yorke is one of Australia’s most revered writers, an author of numerous music books including acclaimed biographies on Led Zeppelin and Van Morrison.

Leaving Australia in 1966, he became the first full-time rock writer at Canada’s national paper, The Globe and Mail, and went on to become one of the most widely syndicated rock writers in the world. He was also Canadian editor of Billboard magazine and Rolling Stone for several years, and has interviewed (and often became friends with) many of the biggest names in rock music.

Ritchie returned to Brisbane in 1986 as Senior Music Writer for The Sunday Mail. His latest book, entitled ‘Christ You Know It Ain’t Easy: John and Yoko’s Battle for Peace’, is an account of his involvement with John and Yoko Lennon on their peace campaign. 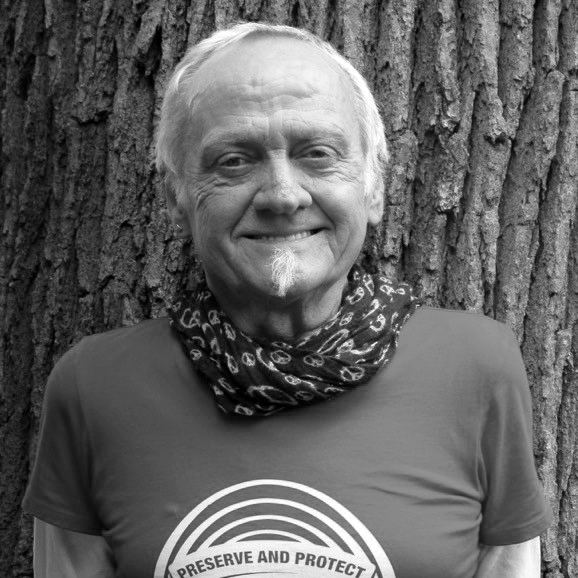